info@theConnectDe.com
Grocery store over there” provided a new lens on Delaware
1 Comments 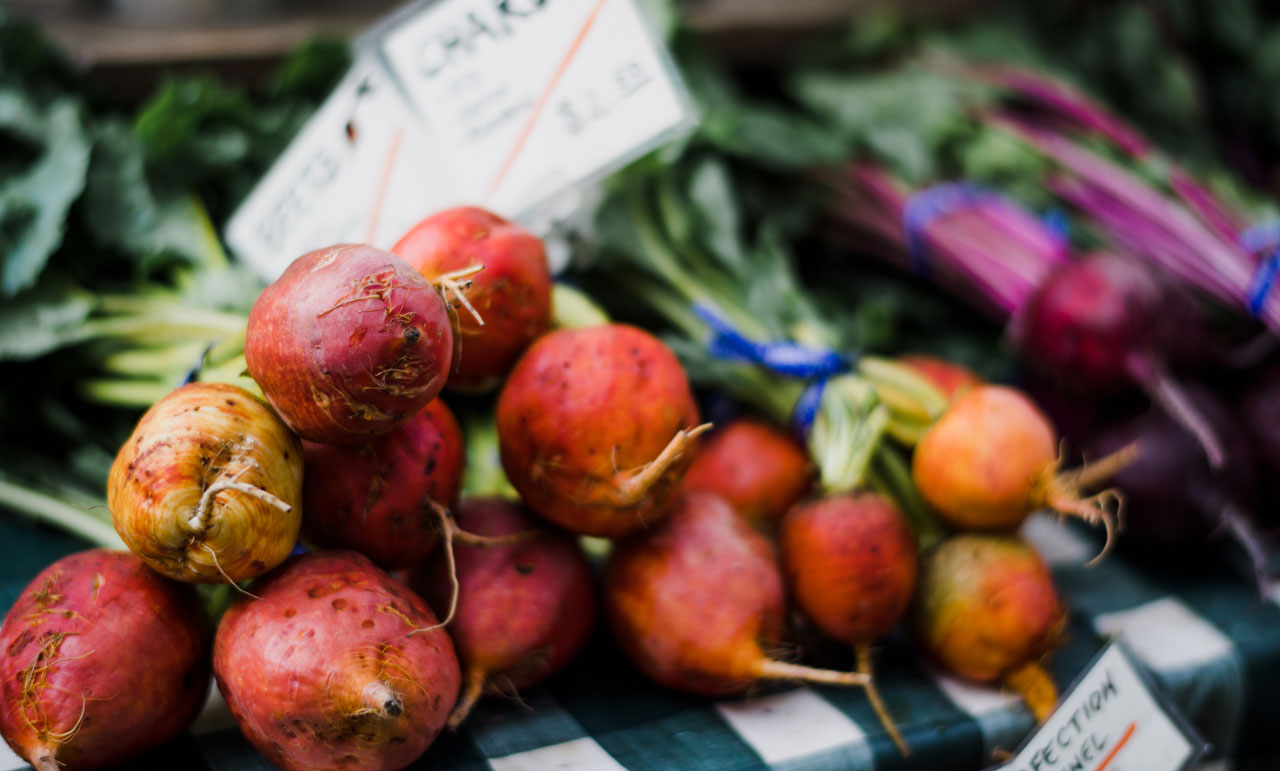 Delaware isn’t what it used to be, and trust me I’d know. I’m a born and raised Delawarean. To me, that used to mean that my world growing up was small. Rarely did new buildings or businesses seem to pop up, and when I used to visit my home of southern Delaware, affectionately referred to as “Slower Lower” by locals, I felt confined. My thinking about Delaware changed toward the end of my undergraduate career.

During my undergraduate years at the University of Delaware, I stayed most summers with my grandparents. They lived about thirty minutes from the UD’s main campus—in Middletown, Delaware—and  it made more sense to relocate only thirty minutes every summer rather than relocate an hour back to Dover. Every summer I begrudgingly went back to Middletown, where nothing ever seemed new. To a college student where different perspectives challenge the world we live in on a daily basis, this felt like being placed back into a cage. Or, if we’d prefer to stick with Delaware-themed imagery, it felt like being placed into a chicken coop.

One summer on my way back home, I decided to go to the Chik-Fil-A in Middletown before settling in. As I drove past all of the familiar buildings, I noticed something that seemed out of place: an Aldi grocery store. Although I initially felt the store did not belong, soon I felt out of place. The native Delawarean. It was a feeling that I’d never expect to experience in Delaware, that level of disconnection. What even is that store? I thought to myself as I continued past it. I couldn’t fathom that a store that I’d never heard of found itself firmly planted in Middletown, Delaware. I couldn’t fathom that some developers of a chain grocery-store saw fit to expand their empire into Delaware, and of all places, Middletown. Do they even know what Delaware is worth? I thought to myself as I pulled into my driveway. The answer was clear: Yes, they do know what Delaware is worth.

After overcoming the initial shock, I found myself re-evaluating my home state as well as my perceptions of it. The reality became clear to me. Delaware isn’t small and unchanging, my thinking about Delaware is. The idea that a semi-hipster chain grocery store saw fit to establish itself in the relatively-southern part of Delaware was an indication to me that there is more to Delaware than what I was able to see. Even more illuminating, the fact that this grocery store was something I viewed as “semi-hipster” was a check on what I as a Delawarean considered “new” or a sign of a changing Delaware. If someone from outside of the state could see the potential in our little Small Wonder, why couldn’t I?

This small, yet powerful encounter with “that new grocery store over there” provided a new lens for me to see Delaware through. After all, Delaware isn’t called the “Diamond in the rough” state. It’s called the Diamond State. 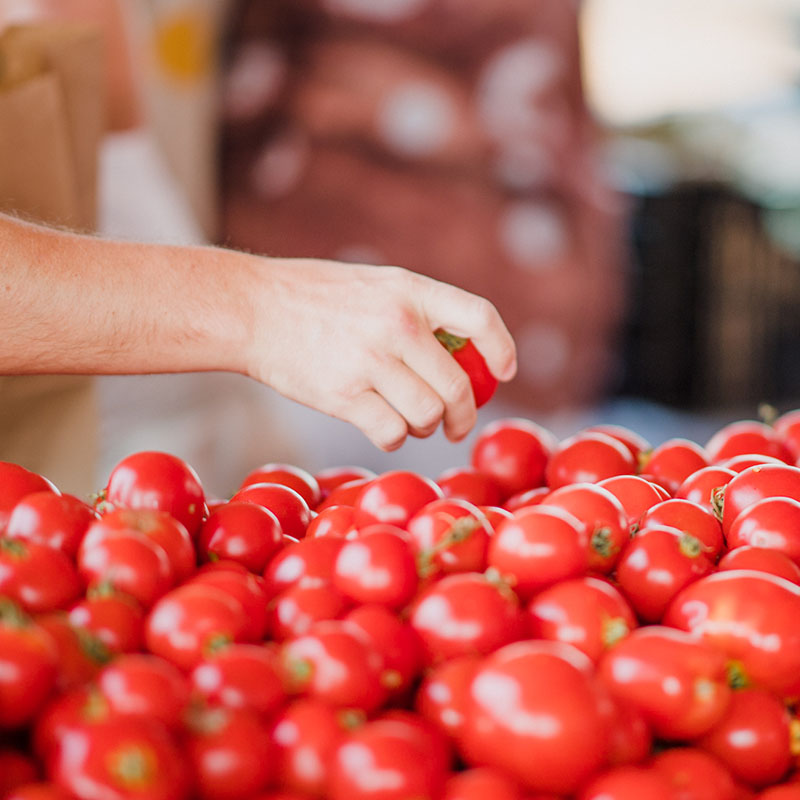 After overcoming the initial shock, I found myself re-evaluating my home state as well as my perceptions of it 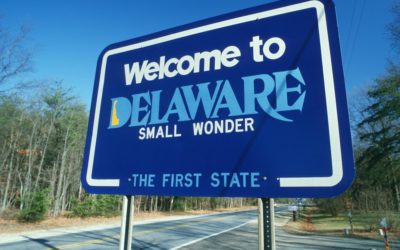 The biggest fear of most younger Delawareans is being trapped. As we attend our high school sporting events, we look on at the born-and-raised Delawareans attending in support of their alma mater. And we silently think to ourselves, “please God don’t let that be me”.... 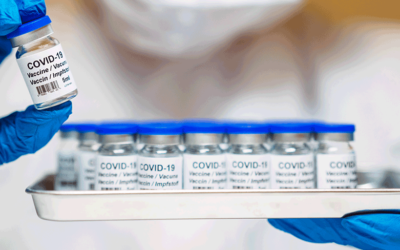 Photo by Tang Ming Tung"Starting on April 6, 2021, all Delawareans aged 16 years and older were made eligible to receive a COVID-19 vaccine. Now that the vaccine is widely available in delaware, we may be able to slowly return to the best version of normalcy" There’s... 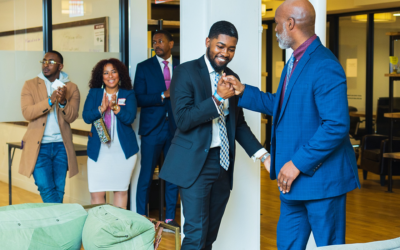 But there’s nothing to do in Delaware…right?

"As an organization, The Connect provides its members and visiting guests alike the opportunity to network both professionally and socially in a low-pressure setting that fosters community and reminds attendees that there are people in Delaware looking to get...

Facing Our Mental Health by Force

"Nevertheless, those of us who were fortunate enough to contemplated our mental health and learned that the things that we did to feel better weren't always making us feel better-- they were sometimes distracting us from ourselves."    When we are busy—out and...