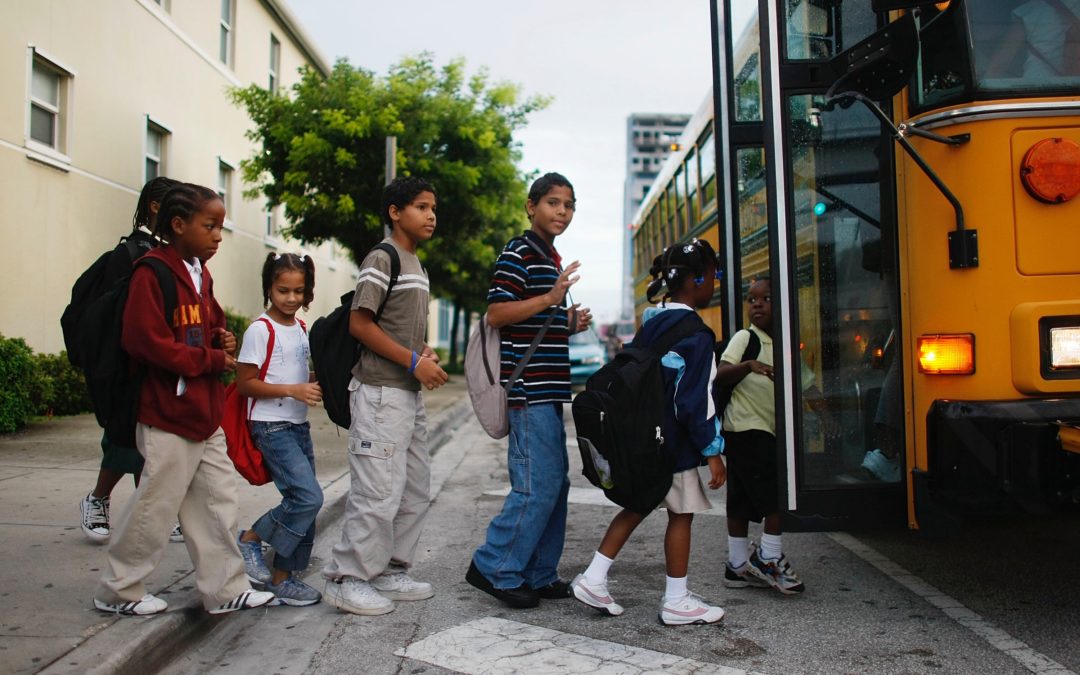 Joe Raedle/Getty Images
“Retain educators of color in the school system so that students of color have someone who, bare minimum, understands them in a way that doesn’t require heavy (and costly) training to do so.”

I come from a long line of Delawarean educators— two generations. This may not seem “long”, but given that my family didn’t arrive in Delaware until maybe the 1960’s, I’d say that’s a pretty long stint of teaching Delaware’s youth.

My mother and grandmother are retired teachers. During their tenure, you could find a young Vanessa rolling her eyes internally whenever any teacher recognized her because of her lineage. “You’re _____ ’s daughter, right?” Typically these comments were followed by vague threats about behaving in school and knowing who to call should I opt to do the opposite. Being the child of an educator in Delaware felt like being an accidental member of the ‘ole boys club. Despite being a well-behaved student, I knew that even if I wasn’t, I had some cushion because any school administrator would just call mom or granny and have a sidebar with her before any punishments got too serious. I found that the only benefit to being an extended member of the “‘ole boys club” was being able to sit in teachers lounges, where they kept the good vending machines with the good candy. But I was far too short sighted about what having an inside view of our education system meant. Really, I was short sighted about the kind of protection that inside view provided.

It’s no secret that Black boys and girls are disciplined far more often than their counterparts within the United States education system. For instance, researchers have found that Black youth make up a disproportionate amount of Office Disciplinary Referrals (ODR), which include disciplinary actions like suspension or even referrals to special education (Bradshaw, Mitchell, O’Brennan & Leaf, 2010). In fact, these same researchers found that Black students are three to seven times more likely to be suspended than their White counterparts along with being more likely to receive an ODR for (subjective) behaviors like “disrespect”,  “excessive noise”, and shockingly, “walking with a ‘stroll’” (Bradshaw et al., 2010). While I’ll stick with this one reference for brevity, a host of sociological research demonstrates the same thing, over and over again: Black students get punished far more often than other students in schools, and this level of punishment can have lifelong effects (re: the school-to-prison pipeline, or even, re: your coworker thinking it’s appropriate to read over your shoulder because they’ve watched their Black counterparts get overly-supervised in the past).

I think what really gets me is the “walking with a stroll” bit. Growing up I watched a lot of Black students get nagged and punished for behaviors that, in reality, were just a reflection of the cultural nuances that separate Black people from other groups. I’m a firm believer that these should not be punished, and yet in school they are. And a part of me can’t help but to imagine that, because Black people know their own behaviors and understand those nuances, perhaps having more Black educators might curtail the extent to which Black students are punished in schools.

I realize this could be a rather substantial claim to some. But the reality still stands that Black boys and girls get punished at alarming rates in the education system, and the one strategy we haven’t tried is getting more educators of color to stay involved in the actual school system. While I appreciate our country’s attempts at reconciling it’s history with racism and punishment and their deeply rooted connection, sometimes cultural competency trainings just don’t cut it. And with the way school disciplinary outcomes look for Black students, they haven’t been cutting it for a while. It might be high time we consider a different approach: retain educators of color in the school system so that students of color have someone who, bare minimum, understands them in a way that doesn’t require heavy (and costly) training to do so. That level of understanding might arguably offset a lot of the disciplinary measures we’ve been seeing in schools.

Want to learn more about the retention of educators of color in Delaware? 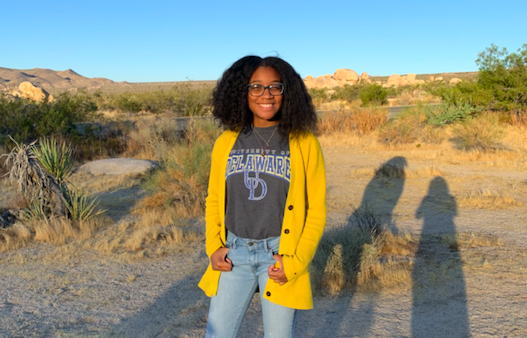 More about the Author

Vanessa Hatton is currently a graduate student studying Psychology at Rutgers University. Vanessa can be reached at vanessalhatton@gmail.com.